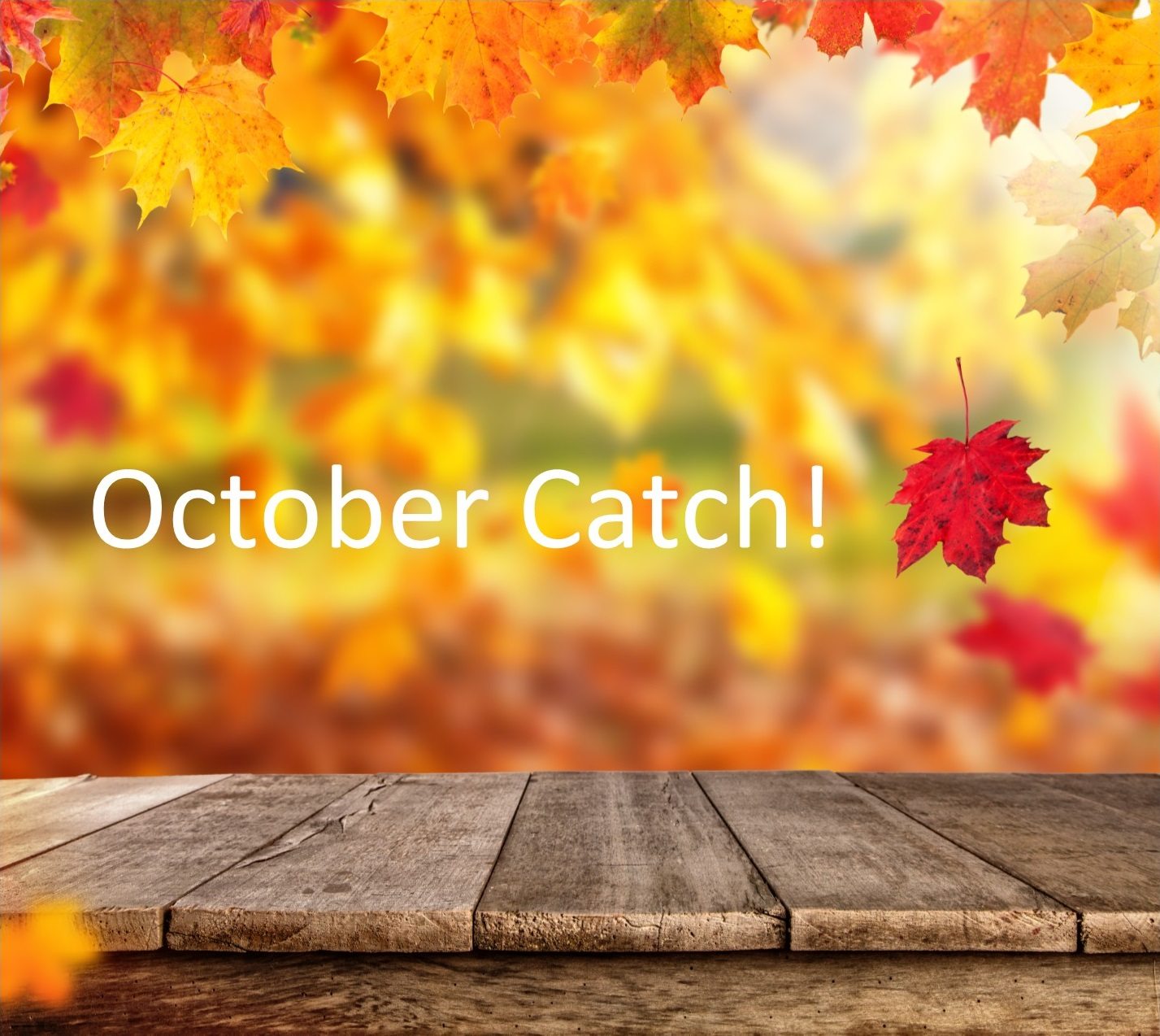 It is critical that students receive the supports they need, early. Allowing a student to engage in  inappropriate behaviors  too long can make it much more difficult help the student to get back on  track. Dr. Terry Scott (2016) describes this  as trying  to  stop a  snowball that is rolling downhill. The longer it is allowed to roll, the harder it is to change its trajectory.

McIntosh, Frank, and  Spaulding (2010) have found that students who have two or more office discipline referrals (ODRs) by October are on track to have  six or more ODRs by the end of the school year, indicating that these students  may benefit from  tier  2 or tier 3 supports. By providing these students with function based supports early in the school year, schools can increase the likelihood that the students’ behaviors will improve during the remainder of  the school year. Consider adding the October Catch to your  decision rules for  identifying students for  additional supports!